BCfm Radio has been recognised at the 2021 Community Radio Awards.

A Gold Award for Innovation of the Year and Bronze Award for Podcast of the Year was presented for our local oral history podcast 12 Communities One Bristol, which was the culmination of an intensive judging process to recognise those producing great quality content and engaging with their communities.

The awards ceremony was held in Coventry, as part of the UK City of Culture celebrations.

Marcus Smith, podcast producer, said: “We are delighted to be recognised and I would like to thank the team of volunteers, partners and funders who made it all possible”.

Martin Steers, awards chair, said: “As ever, the judges tell me how impressed they are with the output of our sector, and how year on year, it steps up a level.”

“It’s the second year of awards within a pandemic, but organisations like BCfm Radio have proven their value at the heart of their local areas.”

“The recognition for award name is well deserved, and we hope it recognises their success, and encourages others to engage, represent and support their communities.”

Nadine Dorries, Secretary of State for the Department of Culture, Media and Sport, said, in a video played at the start of the awards: “It’s so great to see such a huge variety of nominees, and you all thoroughly deserve your nominations.”

The Community Radio Awards, now in their sixth year, is a national platform open to all Ofcom-licenced community radio stations in the UK.

More than 430 entries were received from stations across the country.

Get into Radio and Podcasts at BCfm Open Day 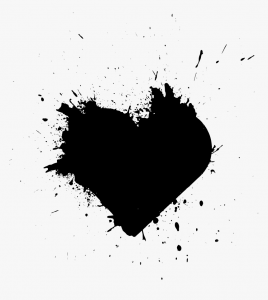 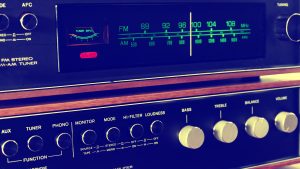